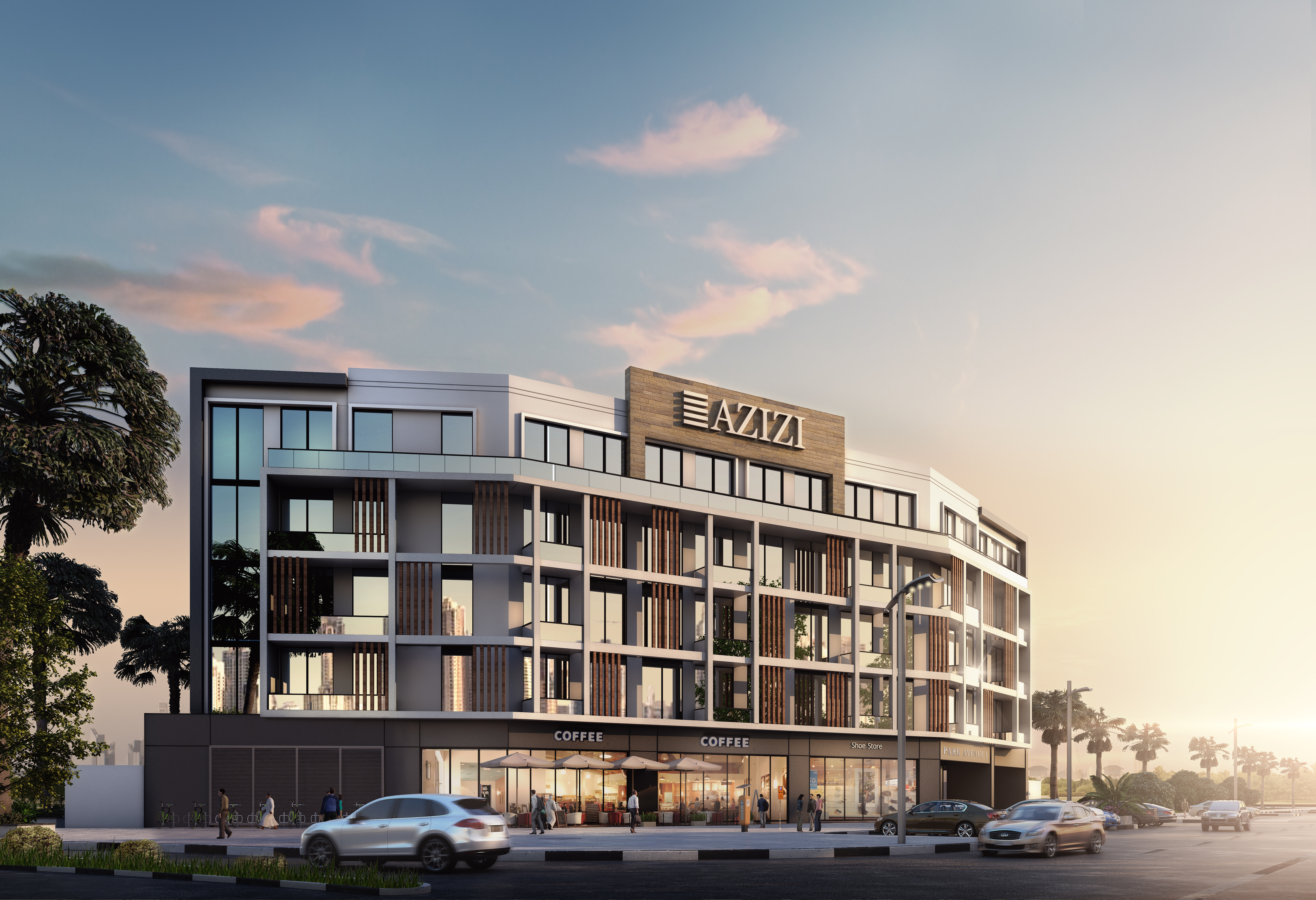 UAE-based Azizi Developments has signed an agreement with SKM Air Conditioning for the supply and installation of high-end fan coil, DX, and fresh-air handling units across three buildings in Park Avenue - located in MBR City, Dubai.
Park Avenue comprises 372 residential and 29 retail units, with each of the three buildings having its own fully equipped gym and swimming pool.
Work is progressing swiftly, with the structure of Park Avenue I now being 84% complete and Park Avenue II and III’s structures now having reached 96% and 97%, respectively.
The total workforce also increased to 340 to further accelerate construction.
SKM Air Conditioning is one of the leading manufacturers of HVAC (heating, ventilation and air conditioning) equipment across the region, offering a wide range of premium quality, high-tech products.
On the agreement, CEO Farhad Azizi said: "Our direct signing with SKM represents yet another major step in securing deals with best-in-class suppliers to ensure quality, sustainability and longevity for those who will reside in the homes that we develop."
SKM, he stated, has emerged as the unquestionably best choice, with its stringent quality control practices and technological superiority compared to other brands on the market. "It has a formidable reputation locally as well as internationally, which, based on its track record, is well deserved, and its products are certified by the most prominent bodies, including AHRI, TÜV, UL and ADQ," he added.
Built around the concept of connected serenity, Azizi’s Park Avenue project is the epitome of a strategic, easily accessible and convenient location that is its own little getaway within the city, stated the developer.
Surrounded by greenery and within proximity to Azizi’s French Mediterranean-inspired master-planned community, Riviera, the upcoming Meydan One Mall, the Meydan Grandstand, The Track, and only a 10-minute-drive to Dubai Mall and Downtown Dubai, these contemporary homes are ideally located for those seeking access to some of the city’s most vibrant points of interest while also basking in the tranquillity of their own community with panoramic views of Dubai’s skyline, he added.-TradeArabia News Service
Share