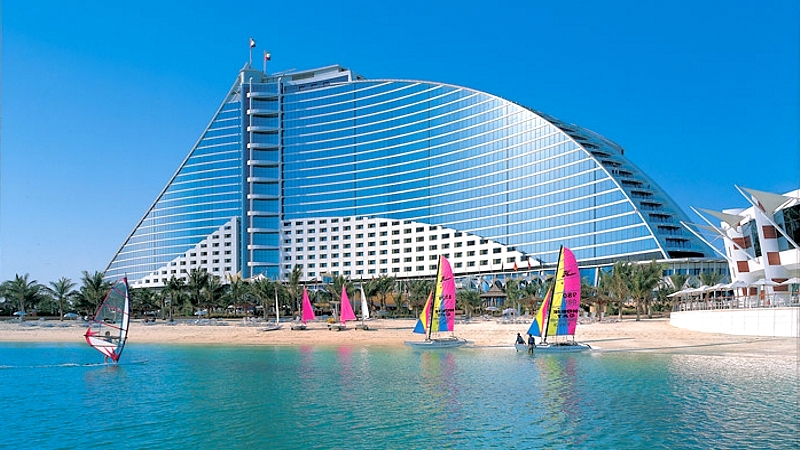 Touristic Enterprises Company (TEC), a government-owned entity responsible for development and management of touristic and recreational assets in Kuwait, has revealed a new strategy that aims to position the company as a world-class provider of leisure and entertainment experiences in Kuwait.
Both ambitious and achievable, the strategy is backed by concrete plans and an approved capital increase of KD250 million ($830.6 million) from the Kuwait Investment Authority.
The company has outlined its path forward to revive the golden era of tourism in Kuwait and become one of the leading developers and operators of family entertainment experiences in the region.
This is the most ambitious transformation in TEC’s 40+ year history, which laid out concrete plans for the redevelopment of 11 anchor projects, remarked its CEO Abdulwahab Ahmed Al-Marzouq.
Al-Marzouq said: “Today, we are setting the course for a new era for the recreational and leisure sector in Kuwait. As part of the new strategy, we will pursue calculated growth and expansion, modernise, redevelop and reposition existing facilities and diversify our assets to offer new world-class experiences to everyone in Kuwait.
“Through the provision of immersive experiences, fit for the new age, TEC aims to play a leading role in enabling the tourism ecosystem in Kuwait and serve as a role model for the country’s public sector transformation. This is also in line with the 2035 vision with a focus on human capital development and economic diversification,” he said.
The new strategy is centered around a new approach to people and customer-centricity as the company seeks to strengthen collaboration and stakeholder engagement to foster win-win partnerships, change perceptions and rebuild trust.
Guided by a performance-driven culture, TEC unveiled its new values of pride, people centricity, inclusiveness, innovation, creativity and respect for the local culture.
The Kuwaiti firm revealed redevelopment plans for 11 key facilities across five verticals, including park and family entertainment, hospitality, recreational clubs, highways rest areas and waterfront marinas.
In the first phase, three key projects - Nuwaiseeb Rest Area, Ras al Ardh Club and Messilah Beach - will be executed, said the statement from the company.
TEC also unveiled plans for the redevelopment of its other facilities as part of a second wave, including Shaab Park, South Sabahiya Park, Salmiya Yacht Club, Abdali Rest Area, Salmi Rest Area, Egaila Beach, Khiran Resort and Touristic Park.
These projects will positively contribute to Kuwait’s social-economic development, through human capital development, job creation and growing tourism demand. They will be developed around a financially sustainable business model and following rigorous planning and financial viability studies, it added.-TradeArabia News Service
Share