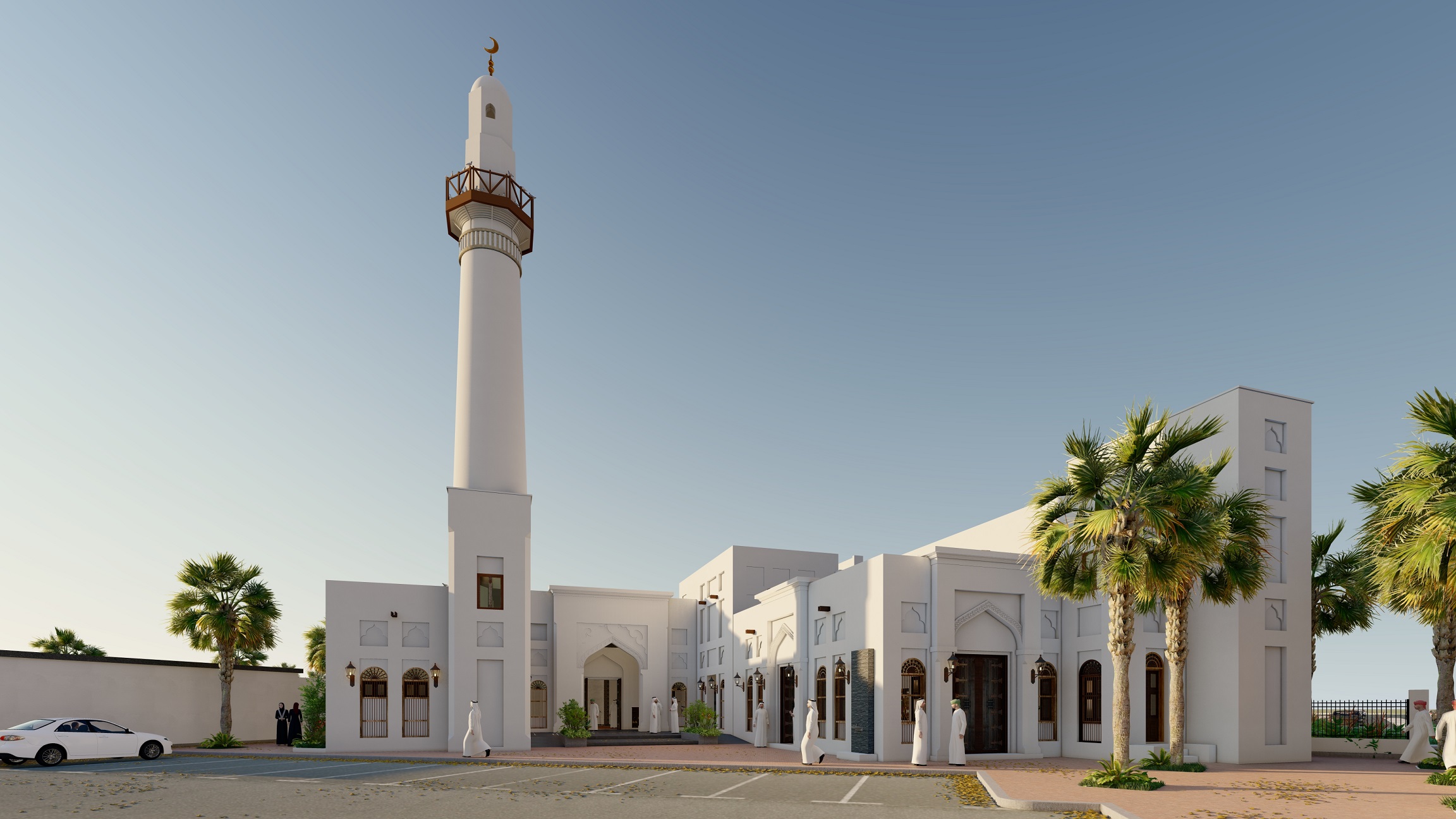 Diyar Al Muharraq, one of the largest real estate development companies in Bahrain, has announced plans to start construction on a new mosque, named ‘Malalla Mosque’, in addition to a hall, named after the late Yousif Abdulla Janahi, as part of the Sarat residential project.
This step comes in line with Diyar Al Muharraq’s commitment to providing its residents with the necessary facilities for a fully integrated modern city.
Complementing the masterplan seamlessly, the developer said its initiative comes in line with Diyar Al Muharraq’s ongoing commitment to providing facilities that will ultimately enhance the lifestyle of its residents, as well as visitors.
The ground-breaking is due to commence this May, with the construction of the Malalla Mosque and hall having been commissioned to Tamam Contracting Company,.
Set to span a total area of 844 sq m, the Malalla Mosque will include a prayer hall for both men and women, an expansive parking lot, as well as a hall in honour of the late Yousif Abdulla Janahi; exclusively designated for religious events.
On completion, the mosque will serve a neighbourhood comprising of approximately 160 residences, and will welcome over 200 worshippers at a time.
Characterised by its traditional Bahraini design that was inspired by historic local architecture, the mosque’s aesthetics are further complimented by subtle modern touches, embodying the simplicity of authentic Bahraini heritage and Islamic architecture, making for a peaceful place of worship.
CEO Engineer Ahmed Ali Alammadi said: "Every year, Ramadan comes bearing goodwill, and it gives us great pleasure to announce the commencement of construction on the Malalla Mosque and hall in honour of the late Yousif Abdulla Janahi, in the Sarat project."
"This initiative comes in line with our ongoing commitment to serve the needs of residents and visitors of Diyar Al Muharraq, and will work in synergy alongside the various facilities outlined in the masterplan. We look forward to continuing to build places of worship across the city, as they are foundational pillars to the communities we build," he added.
Diyar Al Muharraq is one of the largest integrated cities in the kingdom, offering a variety of housing solutions and a luxurious modern lifestyle while persevering the core family values in Bahraini society.
It offers a unique, balanced mix of residential, commercial, recreational, and healthcare facilities, creating a fully integrated and futuristic model city.
Share